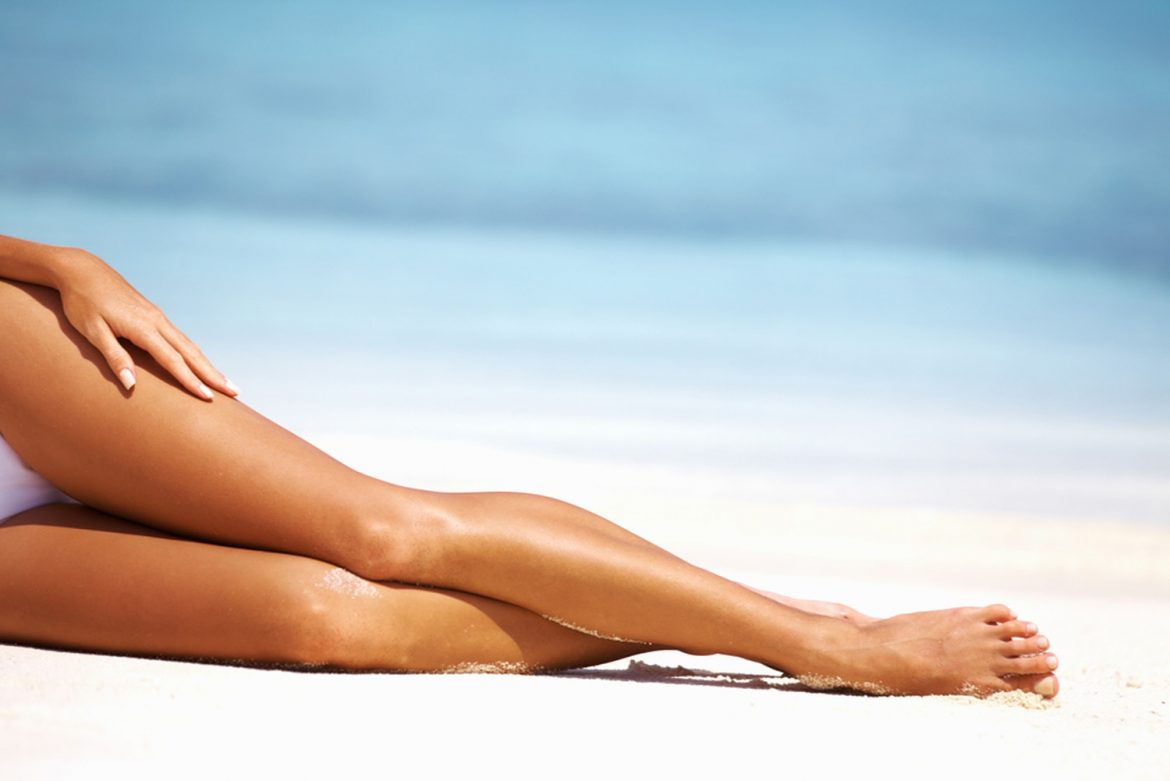 If you have sensitive skin, then you already know the struggle that lies behind body hair removal. There is nothing remotely comfortable about waxing. Flare-ups, rashes, blisters, and unrelenting itchiness are some of the unwanted effects, especially irritating when we want to wear a short skirt, dress or pants. But fortunately, there is a gentler alternative called sugaring. If you haven’t tried it, yet you do have reactions on waxing(shaving, depilatory cream) find the salon in your neighborhood that offers this service and try it out – you won’t regret it.

Sugaring is an all-natural alternative, its safe for those who are prone to allergies or ingrown hairs and is beneficial for people who typically experience razor burn or rashes.

While hair removal wax can often include chemicals, synthetic ingredients, or fillers, sugaring paste is all-natural and made of just three completely organic and biodegradable ingredients: sugar, lemon juice, and water. Following the philosophy of putting on your body what you would put in your body, sugaring blend is not just safe for your skin – it would also be safe enough to eat (though we wouldn’t recommend it).

Thus, the paste is ideal for all skin types, hair textures, and skin sensitivities. If you’ve had a bad wax and you’re afraid to test the hair removal waters, then sugaring is where it’s at!

No fear of double-dipping here as sugaring is done with a single ball of paste per client. It eliminates possible infections or contamination.

After the first flick and removal strip, the paste is stretched and folded back into itself. Working the removed hairs towards the center of the ball and surfacing a fresh section for the next application. Thus, the entire sugaring treatment is completely self-contained within one portion of the paste and ensures that there are no concerns about sanitation or cross-contamination.

3. It has a lower chance of prompting a rash and redness.

There are two main reasons that sugaring leaves less rash and redness than waxing:

In fact, sugaring is more than just a hair removal method, it’s also a light exfoliant (this again, helps reduce the chance of rash and redness). The paste adheres only to the hair and dead skin cells, minimizing any redness or discomfort after treatment. This is one of the main differences between sugaring and waxing: while wax bonds to both the hair follicles and surrounding skin area, the sugaring paste doesn’t pull on or irritate the skin.

If you’ve ever had a wax, then there’s a good chance you’ve experienced the struggle of picking off leftover bits of wax hours – or even days – later. But with sugaring, there’s no stress about taking some of the treatment home with you.

Since the paste is water soluble, it’s much easier to remove than wax and doesn’t harden onto the skin. Any small amount left from the treatment can be removed in seconds with warm water and a towel.

While wax often breaks the hairs at the surface, sugaring paste pulls the follicles from the root. This ensures that the hair will take longer to grow back.

But that’s not the only way that sugaring provides long-term benefits. The process also offers long-term hair refinement and reduction. Our skin has three stages of hair growth cycles. And sugaring, at its best, grabs hairs at the beginning cycle. And that does the most damage to the follicle in facilitating the hair growing back thinner and finer. Over time, your hair will become more sparse and you will be able to space out your treatments.

There are also a lot of DIY sugaring tutorials,  so you can even try out this method yourself.  😉 For more amazing beauty tips follow us on Pinterest!

How to Pick the Perfect Makeup Artist for...

The Best Personalized Beauty Brands You Must Try...

20 Best Overnight Masks for Every Budget and...